Bien Hoa city is blessed with the romantic Dong Nai river, which not only facilitates the development of urban infrastructure but also creates accents and landscape architecture, including the construction of riverside parks. and Nguyen Van Tri walking street.

Since the introduction of Nguyen Van Tri walking street to serve residents and tourists, it has become a popular favorite for fun, exercise and relaxation. This is a rare park because of the river front, the trees are green and standing by the river, which can look over a large area, which is good for everyone's spirit after working hours after working hours. tired.

This destination not only attracts older people to walk, exercise, relax but also very popular among young people, especially at night because of the romantic scenery, with many attractive foods and drinks. To exploit the full potential and available value, the Provincial People's Committee has recently approved the estimated cost of preparation of Dong Nai river park and embankment project (from Hoa An bridge, Bien Hoa city to the border of Vinh Cuu district). This construction is completely new and has a larger scale than the existing park.

Accordingly, Nguyen Van Tri Park will be studied to expand the connection between the pedestrian street and the city stadium, while building a complex area including commercial - service works, pedestrian streets and waterfront park. After the project is completed, this destination will become one of the important entertainment and entertainment areas in the center of the city. 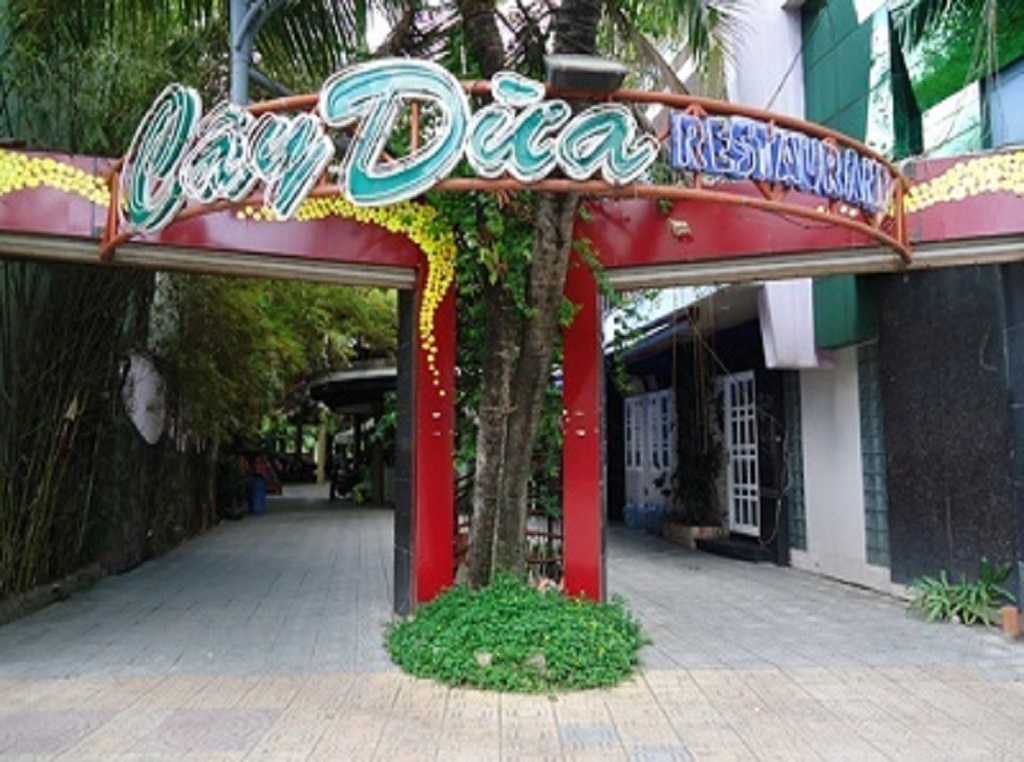 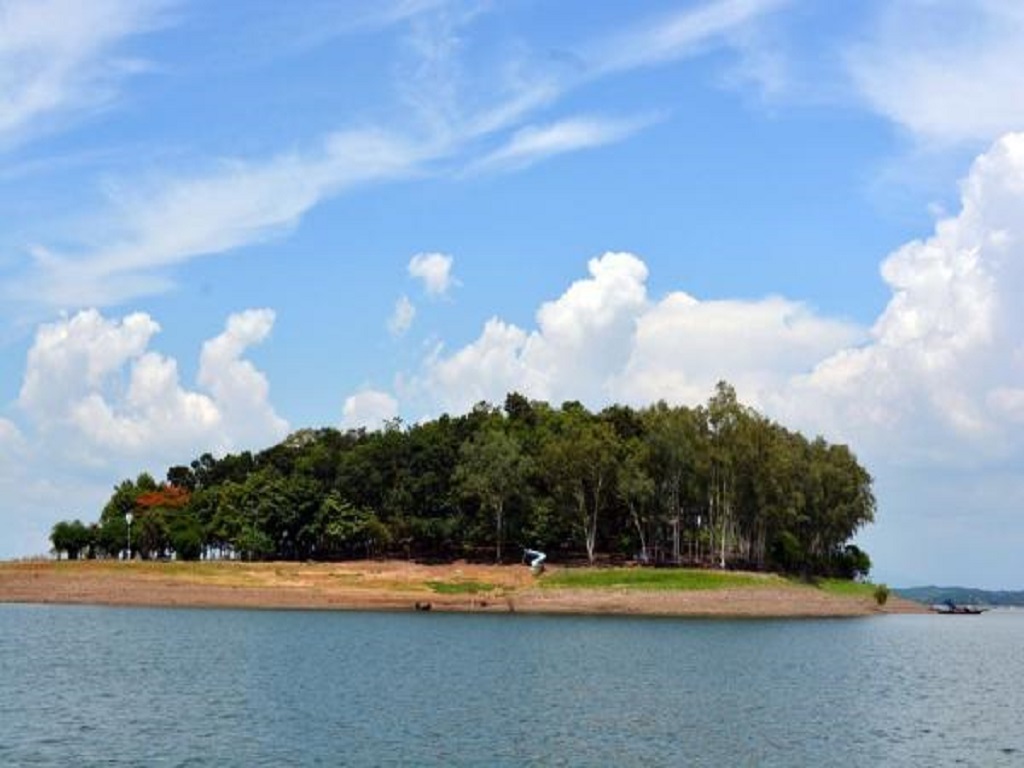 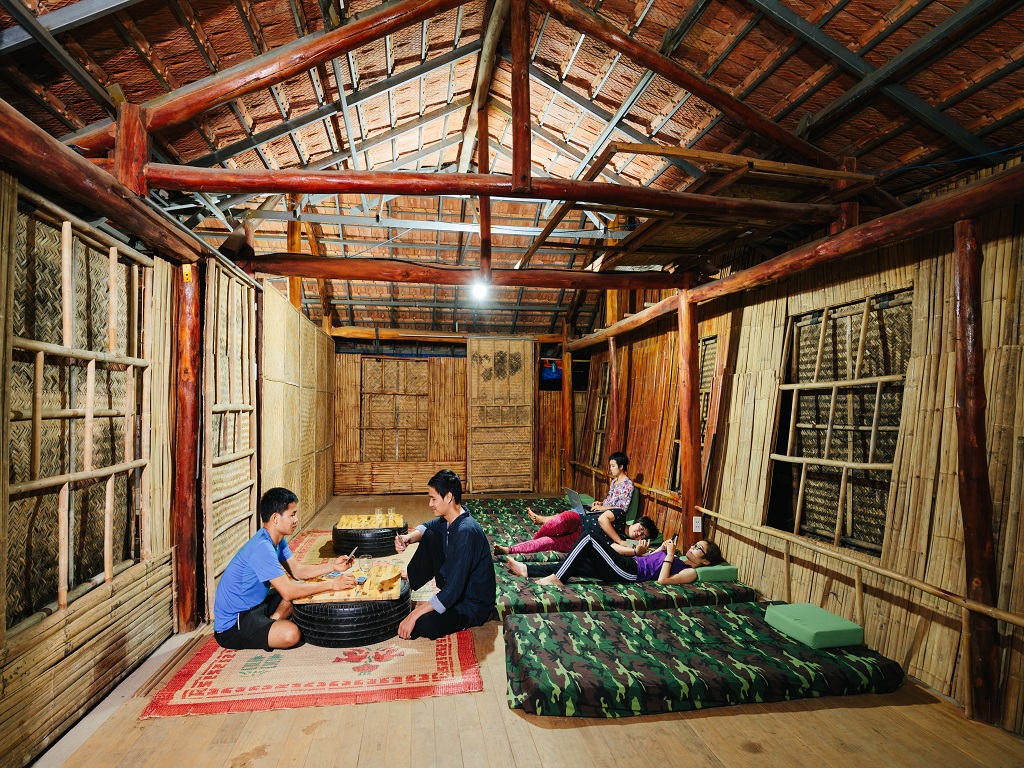 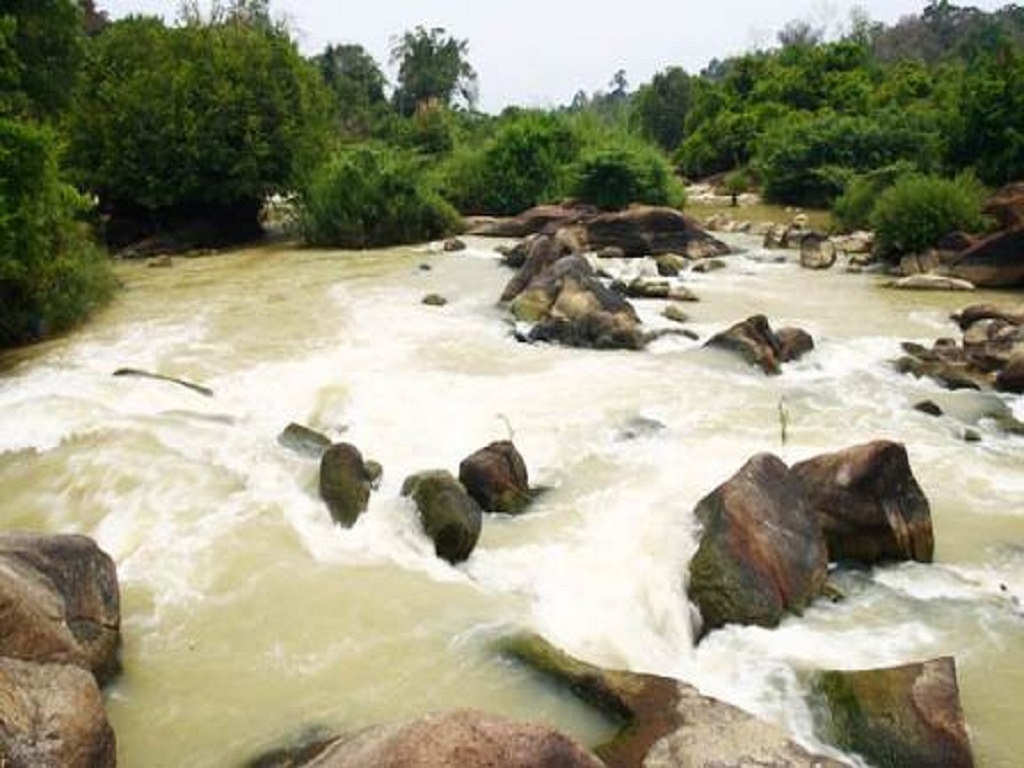 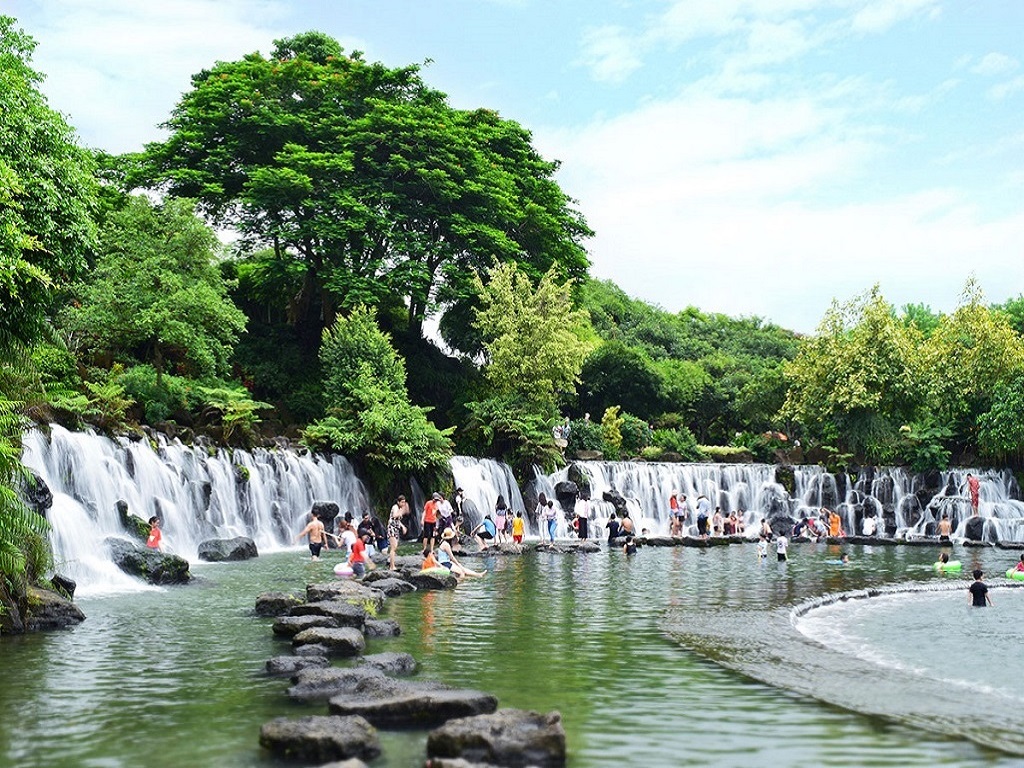 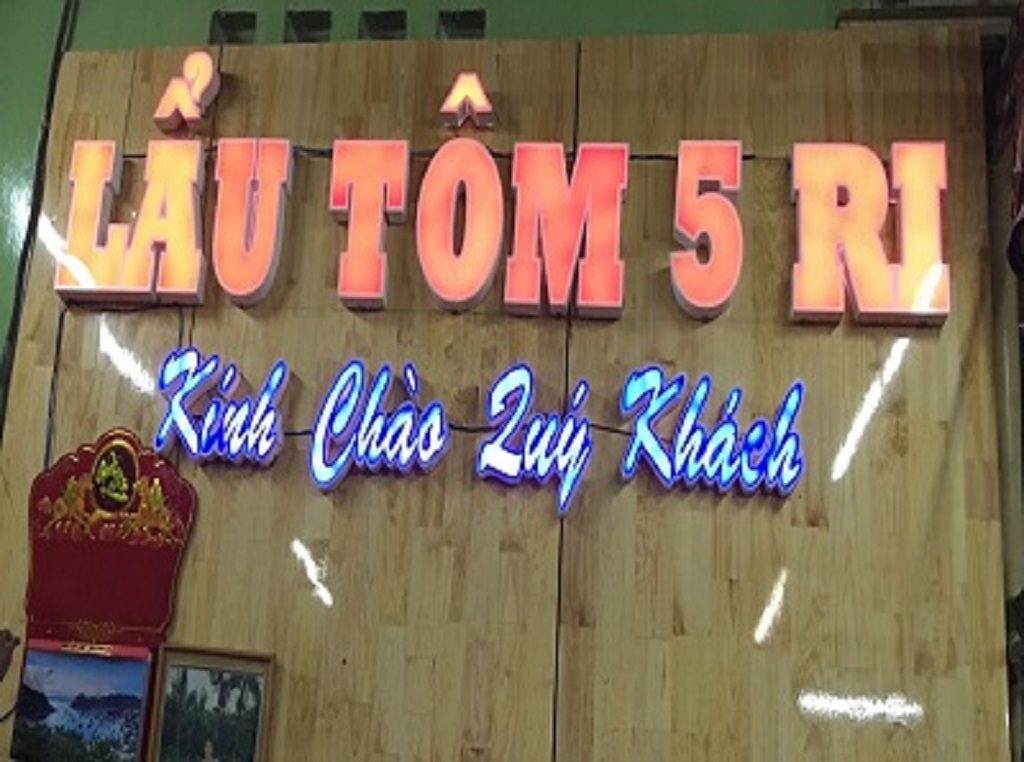 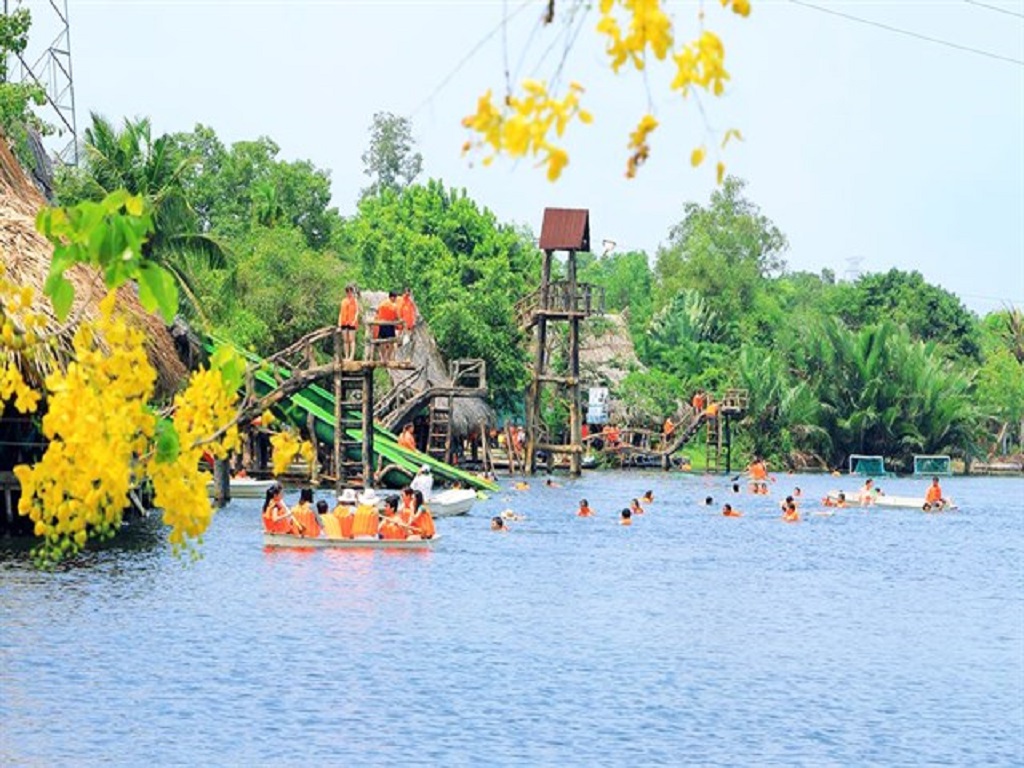 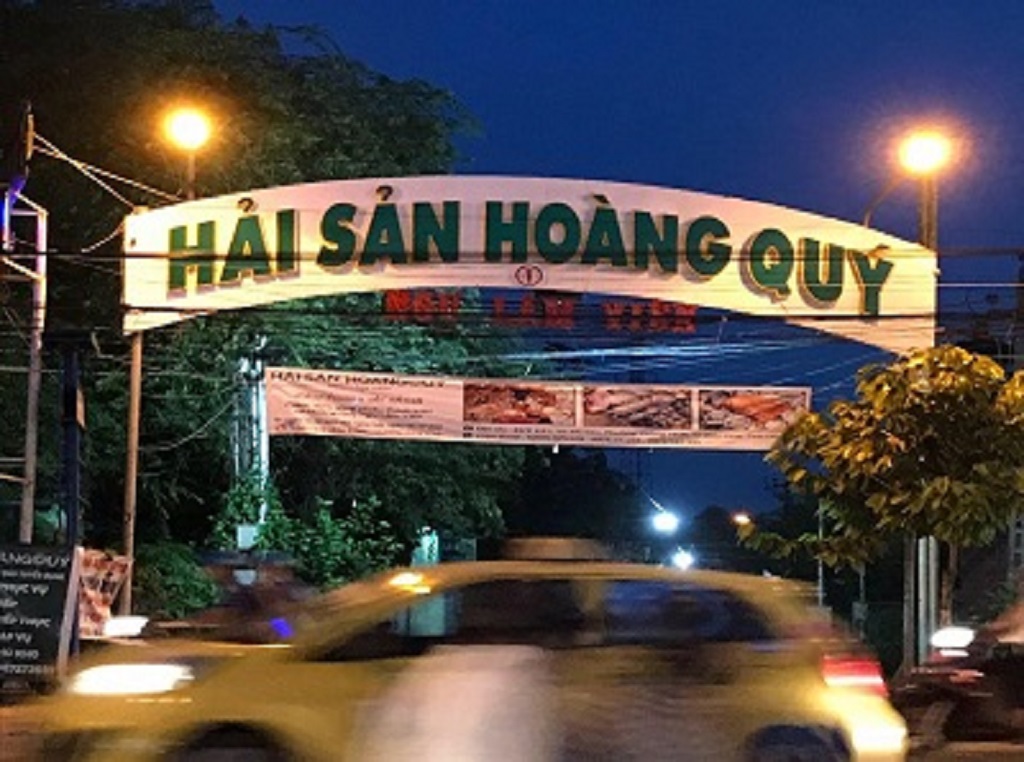 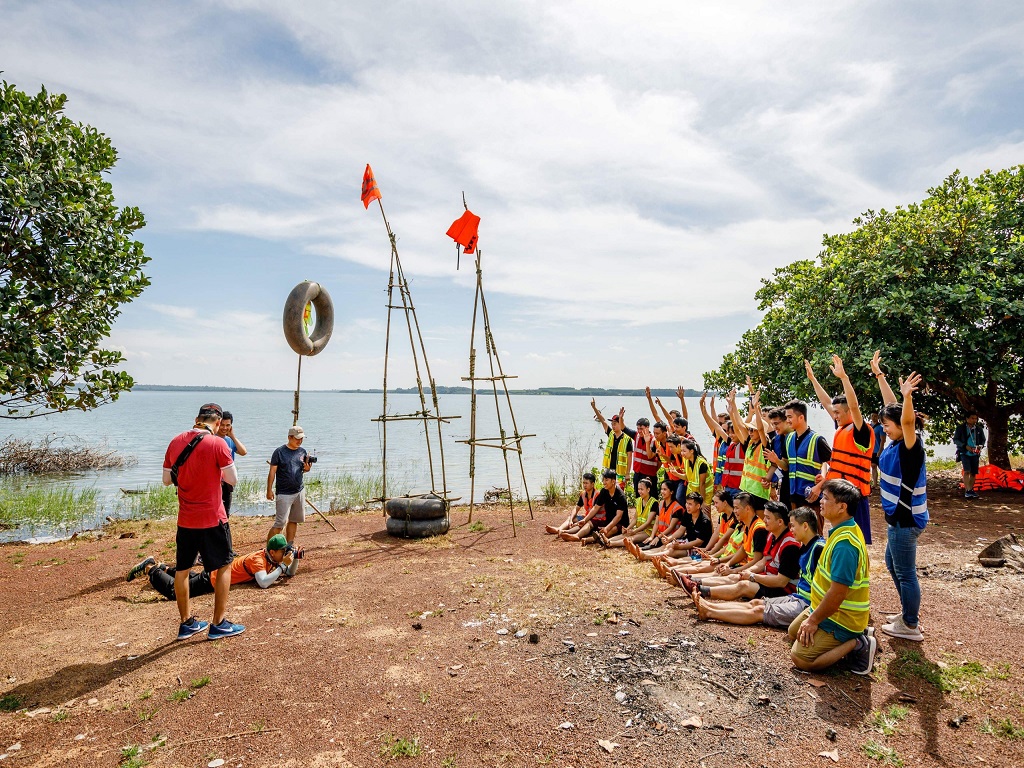